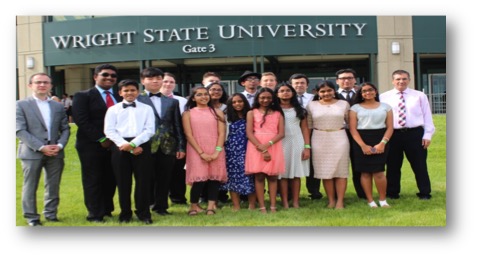 Orlando Science Schools Science Olympiad program includes both middle and high school team competitions in which our teams of students practice and study to compete against other schools in events related to many scientific disciplines. Science Olympiad events delve into earth science, biology, chemistry, physics, and engineering. These disciplines are spread over 23 events and 15 team members. There are three levels of competition: regional, state, and national. Over 7,400 teams from 50 U.S. states compete each year. Science Olympiad has been growing stronger for 32 years.

We have represented the State of Florida in National Competitions in Wisconsin, Ohio, Florida and Nebraska. 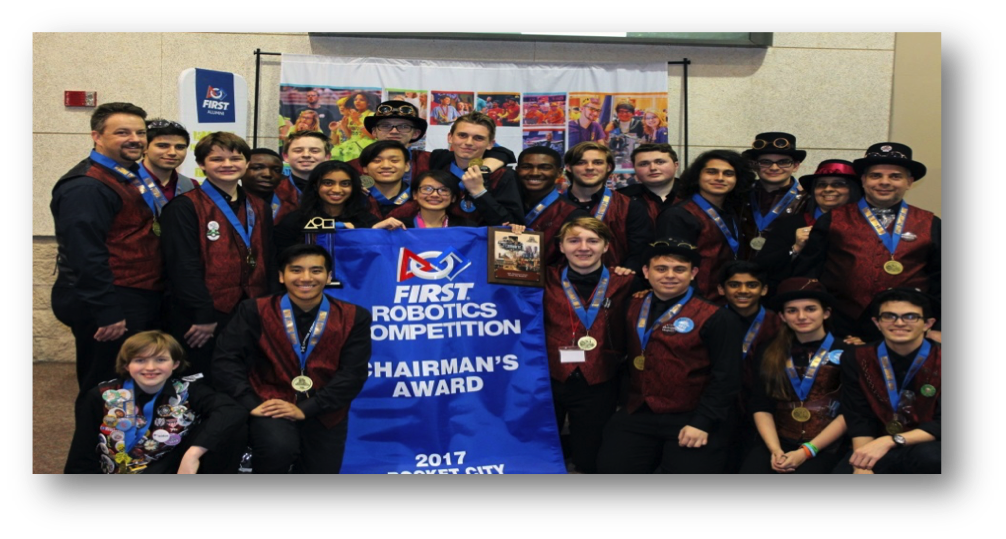 Team N.U.T.S. Nerds United for Technological Superiority, is a third year robotics team. The experienced team members started on the FIRST Lego League's 2010 Body Forward season. During their first season they won a Regional Bid at their first tournament and a Teamwork and Rising Star Awards. In the 2011 season the team moved onto the FIRST Tech Challenge competition. During our first year we won the Think Award and an invitation to the Florida State Championship in the first tournament. At the State Championship N.U.T.S. was selected as "Rookie of the Year". Some of our team members wanted to do robotics year round and decided to start a FIRST Robotics Competition team at the school. Our team participated in the 2012 FRC season winning the "Rookie All Star" award at the Orlando Regional and earned a bid to the World Championship.

·      OSS Robotics FTC Team N.U.T.S. won the Motivation Award at the Super Regional. for their work of spreading FIRST and STEM. This award earned the team and invitation to the World Championship on April 27th-30th, 2016

The main theme of the Competition Math Program is to have fun, to learn a lot of math, and to prepare for state and national level math competitions such as MathCounts, AMC 8, 10, and 12, Mu Alpha Theta, and Math League. Orlando Science Schools Competition Math team for middle and high school students is designed to help them discover their potential in math and related fields. The teams bring many awards from regional and state math competitions to school each year. High School Mu Alpha Theta Honors Society organizes annual Orange County Math Tournament and sponsors several charity and social organizations.